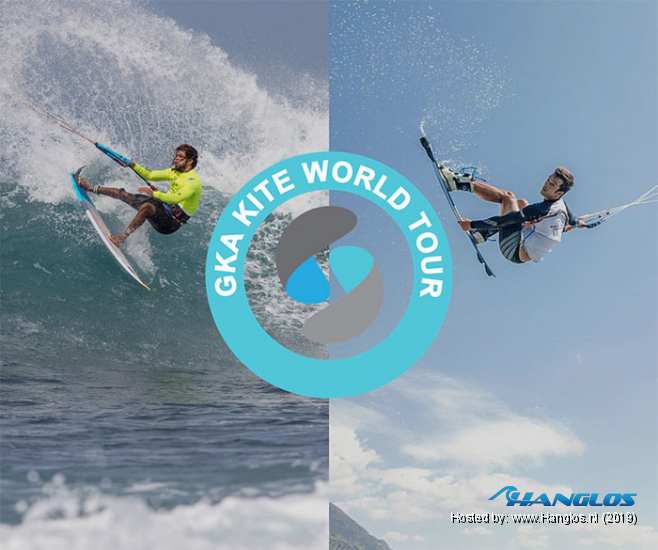 The world of professional freestyle kiteboarding competition has seen many changes in the past years, leading to uncertainty within the community as well as an unfavorable perception from the outside.

From 2019 onwards, professional freestyle kiteboarding will be officially represented by the Global Kitesports Association (GKA), with the aim of helping this immensely popular discipline regain the trust of community and public alike.

After years of separation between professional freestyle kiteboarding and professional wave-kitesurfing, both disciplines are now united in one organisation: the GKA.

The GKA will now run both the Kite-Surf and Freestyle World Cups, having joined forces with the KRU (Kiteboarding Riders United), the body of riders who competed on the WKC in 2018.
The GKA is the only organisation authorised by World Sailing to officially hold competitions in all expression disciplines in international kitesports.

The new, united format of world championships is called the GKA KITE WORLD TOUR, with distinct event names according to the discipline executed at an event: GKA FREESTYLE WORLD CUP and GKA KITE-SURF WORLD CUP (wave & strapless freestyle). The former tour (WKC in 2018) and event names will no longer be used.

Under the leadership of the Global Kitesports Association, the future of competitive kitesports is finally secured and freestyle kiteboarding and wave-kitesurfing are represented within the GKA equally and with full respect to their respective unique character.

“After several years of uncertainty, last year the WKC managed to create a solid platform in terms of freestyle competition standards, with a very effective competition format and with an incredible live stream and media distribution that included live television broadcasting, a first for this sport.

"In order to unify the future of kiteboarding, the WKC have decided to join forces with the GKA, so that all competition disciplines can now come under one umbrella. We hope this will give more power to the sport, and help create a successful and sustainable tour with the same platform of freestyle that we already know. The new tour will also open the door to different formats, such as big air. In my opinion, kiteboarding is not only about one single discipline, but about all disciplines coming together to create a strong image and platform for our much-loved sport.

"After many tough years for freestyle kiteboarding, I am very much looking forward to the coming years, with the help of the GKA and the riders to put our sport up where it deserves to be. Although I will be riding my last competition this year, I still want to ensure the positive development of freestyle. A new era, a new tour and a new generation of kiteboarders.

“This mutually agreed governance structure brings clarity to the kitesports community at large and is the base for a prosperous development of our sport and for the advantage of professional riders in all disciplines. One World Tour with two disciplines (wave and freestyle) under one umbrella now fulfills the assumption for raising the public awareness of this sport and making kitesports even bigger. Professional riders of all performance disciplines will be able to build up their professional sports career on the ground of a reliable, sustainable and financially strong World Tour.”